The only movies in the QT/RR fortnight I have not watched, that I wanted to, so far is 'Natural Born Killers', 'The Faculty' and 'Grindhouse'. I needed a break from movies and wanted to tick a TV show that had been lying around for ever off instead of reeling off some movies.

(It was kind of a #RodriguezDay not week, as I got most of the movies I wanted to watch done within Monday... freeing me up for ticking off some tv shows and random movies)

So in addition to whatever I watch weekly... 30 Rock, Parks and Recreation, Modern Family, Cougar Town (to people who may still be put off by the name... just watch it!!!), New Girl, The Vampire Diaries (Guilty non-pleasure... I do not know why I watch this show... oh yeah, Damon.... 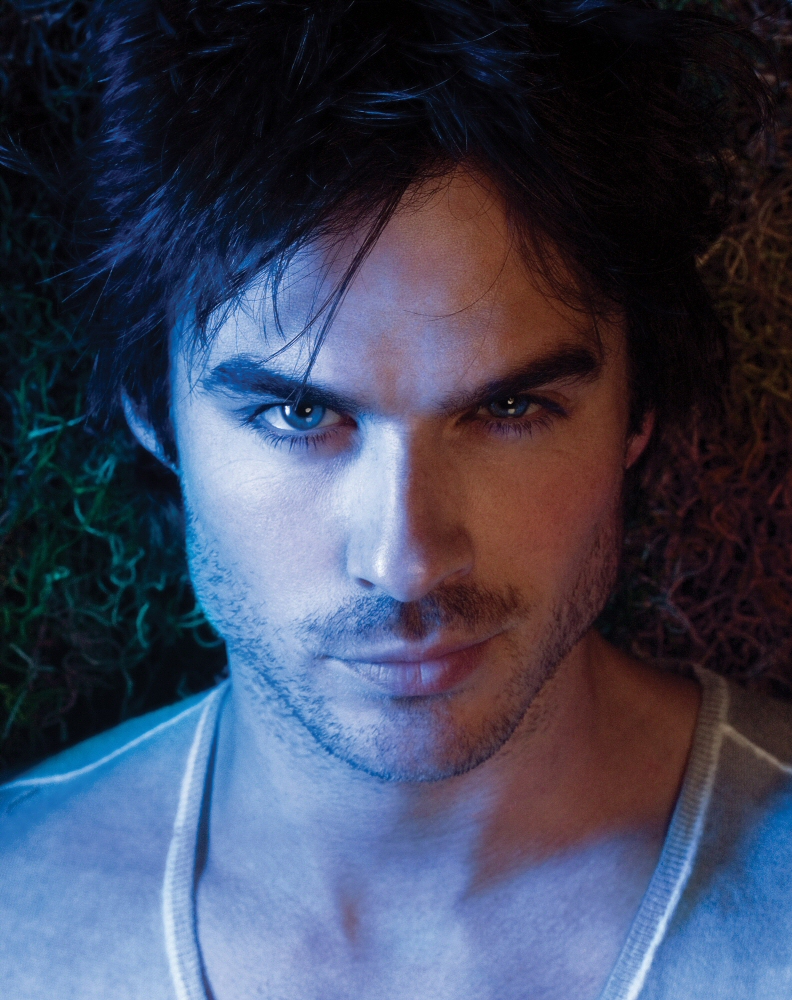 So fair enough, instead of watching the show I could google image him for 42 minutes a week...

but nope nope nnyope I can't do that since I'm already so far into the show I may as well keep going with it. 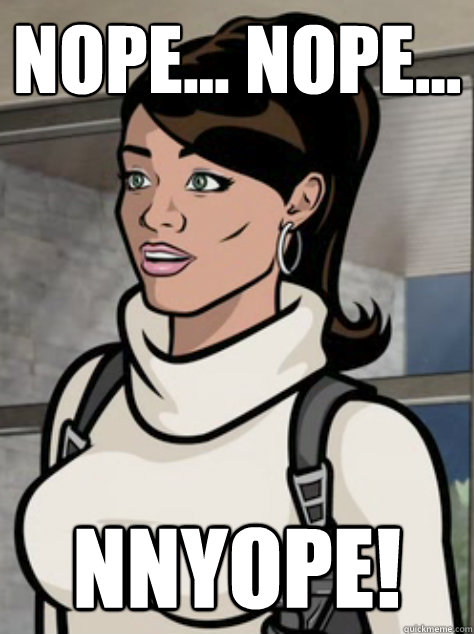 In other non-tangent, Archer was awesome this week.. isnt it always? 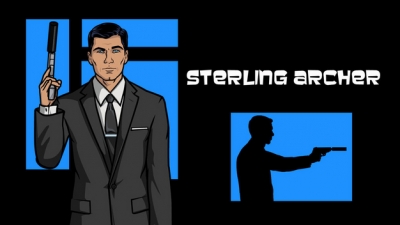 I watched 'American Horror Story' wrap up this week, I may have gasped and fist-pumped (ironically... neh I owned my fist-pump, no shame) at the ending. I cannot (but inevitably have to) wait to see where they go for season 3 (and which cast members will return.) I ain't even going to post spoilers, but if you are have not watched this show and love horror, were a fan of Nip/Tuck please give this a go. #HorrorSquad 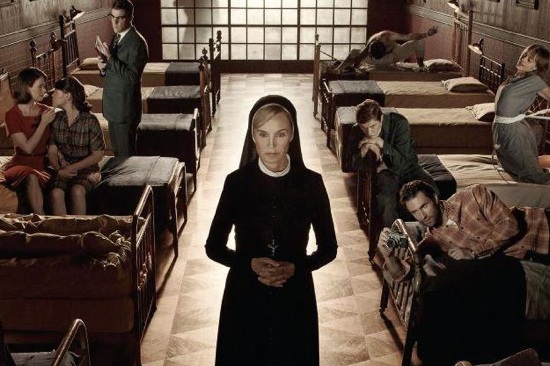 I watched the cancelled series 'The Gates', yeah about vampires and succubus's... succubi... succubus..? And witches and shit, cause there can't be a show just about one supernatural type of beings without brining everything else into it. Yeah this wasn't up to much, it was worth the one viewing but there is a reason some shows are cancelled, I still have not found the reason (low ratings I know) that Firefly was cancelled.

I also ticked off 'A Young Doctors Notebook'... recommended. I didn't know anything about it before watching... which is how I like to go into some tv shows/movies. 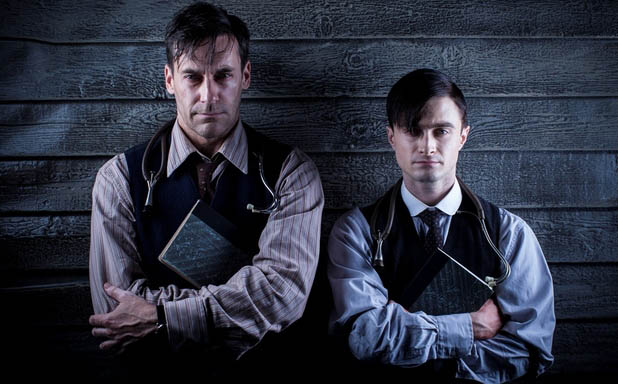 Also also ticked off was 'Outcasts' a BBC series, usually all I watch from my own country is the odd chat show, a few comedy panel shows, the odd sitcom (currently Miranda and Mrs. Brown's Boys, I was dead against Mrs. Brown's Boys until I gave in and watched it.) and of course being a geek... Doctor Who. (cue gratuitous picture that gives me warm fuzzy feelings of Matt Smith as The Doctor in the newest decked out TARDIS) 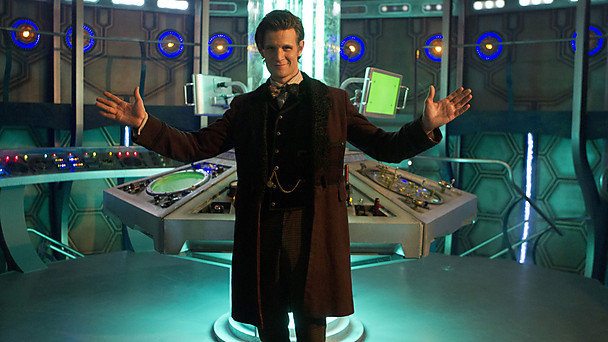 I'm having a Haven catchup. In the past two years I've always watched this show this way... entire season at a time, it's never broken onto my "watch weekly" list. There is no actual list. I enjoy the show, even more now Adam Copeland is featured more regularly. 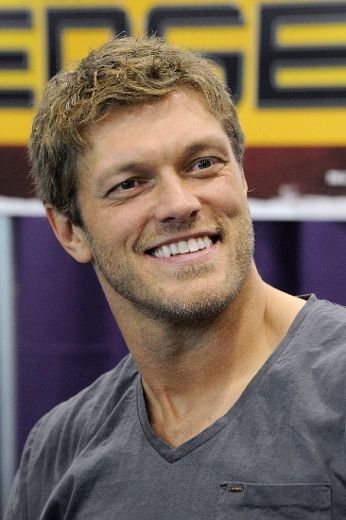 My favourite QT/RR movies in order of Awesomeness (imo, obviously it's not gonna be in somebody elses opinion now is it.)

Disagree? I know I would with my list, I doubt its a popular opinion... Spy Kids before Sin City? I don't understand it either, I don't even own a Spy Kids movie but I like them more than the Sin City movie I do own. I make no sense.