I had plenty of Godzilla movies, but wanted to pick up (most of) the rest and it wasn't until I saw Sarah's video of the overview of her Godzilla collection that got my ass in gear to pick them up.


Had to ship most of them from America, dude why can't we get rid of region coding?

Anywhos I picked up a few of them through deals on, I guess, the now deceased HMV website. *sheds a tear* Hey, I bought BDs off them all the time, especially their "Exclusive" steelbooks. Sad to see those go. I can't say I'd walked in and bought a CD in the last 10 years though.

Some genre fans may have noticed the pick ups of Arrow releases... yeah love the bad horror flicks, and loving the releases that Arrow are giving them. The various cover art with each release, the posters, the essays and one came with a script (with the scenes that were not filmed.) #HorrorGeek


Sidenote - There would be more, but I got 3 of those "sorry you were out."(in bed) cards. Hey I can't sleep at the moment, and go to bed at 6am, so yeah I sleep in past the postman.

Any new releases or upcoming February releases I should look out for?

Hint - I like snazzy editions, lots of extras and steelbooks... shiny! 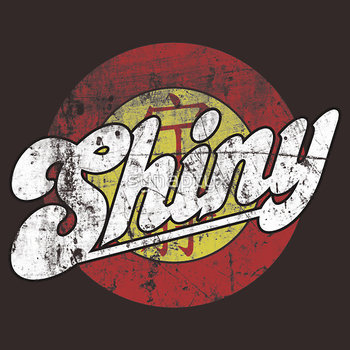