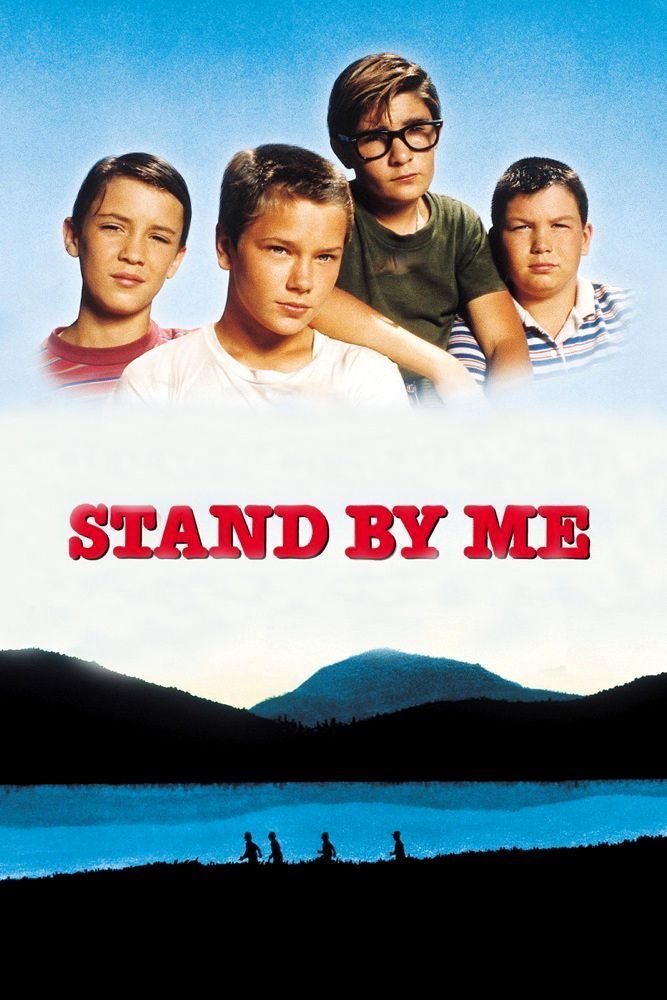 This movie will be forever a part of the Corey trilogy, well my own personal Corey Feldman trilogy.

The Lost Boys and The Goonies, being the other respectably. (now if I only had time this week to watch those as well as this. I'll try and give them a viewing over the weekend, although generally having one day off a week does not lend itself to movie watching. I think I have done splendid for all the time I've been at work.

When I watched this on I watched the BD. I already have it on DVD but when they released this, one of my favourite movies (I have a lot of favourite movies but when you take into account the amount of movies out there, it's not many) on BD with a new Picture-in-Picture commentary I had to pick it up. If The Goonies Picture-in-Picture commentary was anything to go by, I had to. Had. To.

The BD also has on it the previous audio commentary from director Rob Reiner. I've read some people finding his commentaries boring, but I really enjoyed it.

I do find however on the new commentary featuring him, Corey Feldman and Wil Wheaton, that Rob tends to talk over the other guys a tad. Not too bad but Wil Wheaton starts a few stories, that I for one would like to hear through to completion, and he is cut off by Rob.

Its still a great commentary and look back at the movie that is Rob Reiner's favourite movie of his, and admittedly the best thing the other two actors have done, and at such an early age.

And yes I've watched this 25th retrospective commentary twice since I bought the BD.

I really enjoy commentaries, documentaries, general supplements on releases that are anniversary editions... or re-released many years after the movie initially came out.

Its the reflective nature, the honesty, the stories. 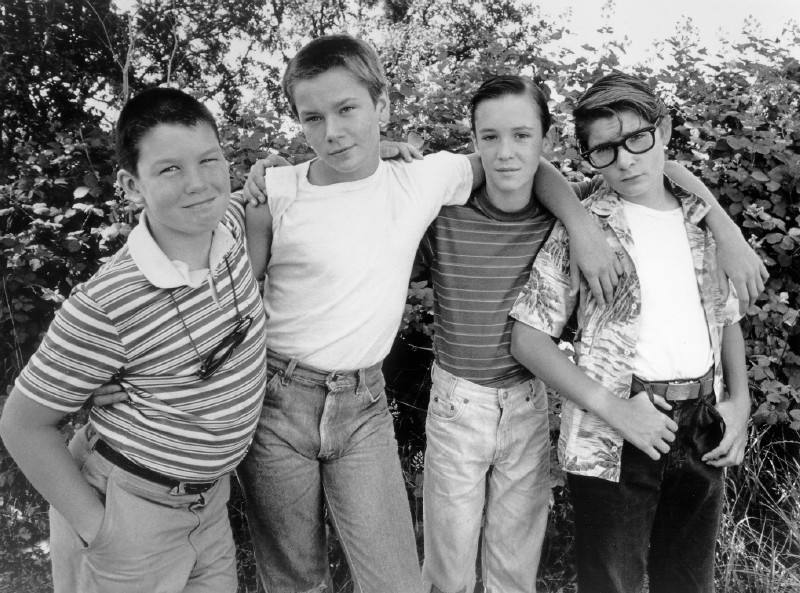 Rather than normal commentaries which I suppose are mostly recorded just as, or just before a movie is released. There is no time for the makers to reflect upon their work. 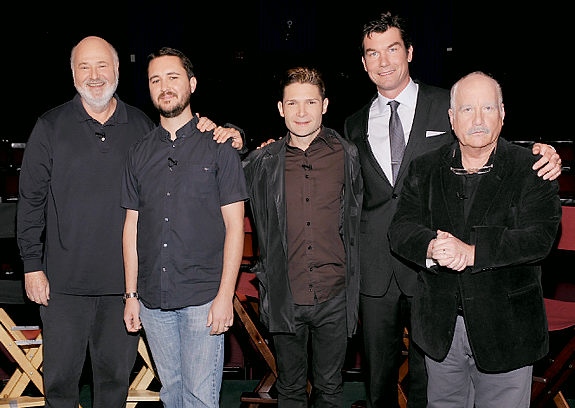 As for the movie itself, what makes it so special?

A Stephen King adaptation that is good.

This stands up there, for me, with the other great adaptations.... 'The Shawshank Redemption', 'Green Mile', 'Misery' (also  a Rob Reiner film), 'The Shinning' (the Kubrick one of course)

I like the bad ones, 'The Stand', 'The Langoliers', 'Thinner', 'Sometimes They Come Back(Again/For More) 'The Shinning' (the bad mini-series one)


It captures something, youth, innocence, a special period in time in America. A time that if I had a working TARDIS I would like to go back and visit, small town America in the summer, and sit outside a small cafe and eat ice cream. 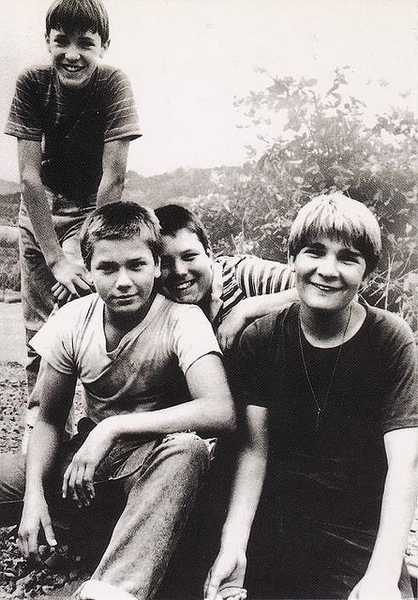 The movie is narrated by the adult Gordie (Richard Dreyfuss) as he retells the time when he and his 3 friends set out to find the body of a boy, Ray Brower, who his friend, Vern, overheard his brother saying he found the body of whilst dumping a car.

Verne's brother and his set of friends could not come forward, and end the search for the boys body, which had been big news in their small town of Castle Rock.

There was something so perfect about the casting of the 4 leads.

Chris Chambers played by River Phoenix was wise beyond his years and it has been said he was like a father to some of the other teens on set.

Vern Tessio played by Jerry O'Connell was said to be the funniest guy some had met before or since.

Teddy Duchamp played by Corey Feldman was perfect for the role also, having an awful relationship with his own parents and being a very aggressive angry teen.


All the boys reflected their on screen characters and their endings in the movie is rather appropriate in real life too. 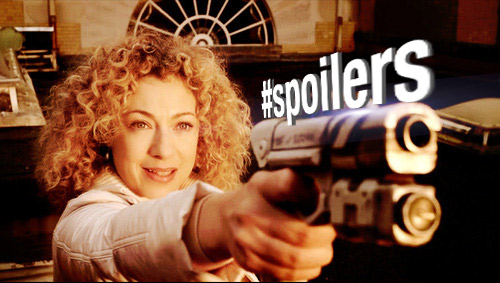 Gordie as did Wil became a writer. 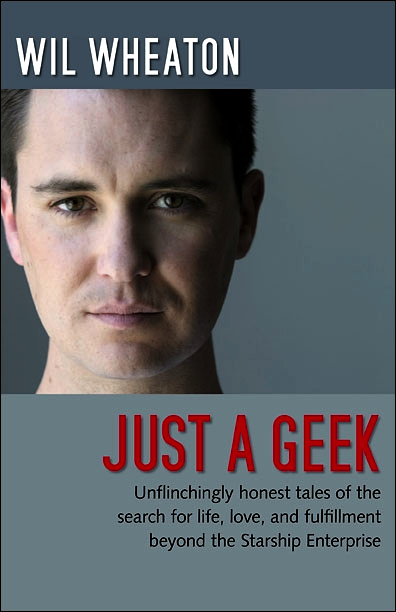 Chris as did River died at an early age. (A quick google search and you can see the picture of him in his coffin, I didn't have the heart to post it. I want to remember him alive, for his work.) 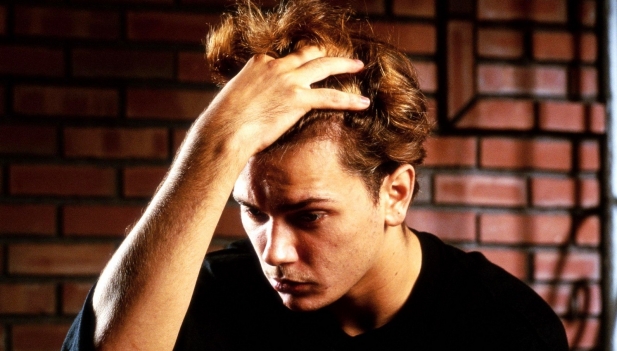 Vern at the end finds a penny, his luck has changed. His character marries straight out of highschool and has lots of kids. Actor Jerry married Rebecca Romijn 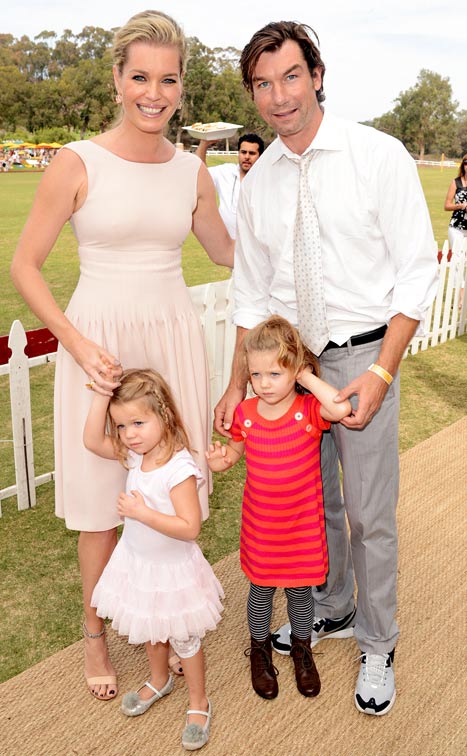 Teddy tried to join the army but was kept out by his bad eyesight and injury (by his own father) to his ear. He stays around Castle Rock doing odd jobs... well thats the B-Movie and musical career of Corey. 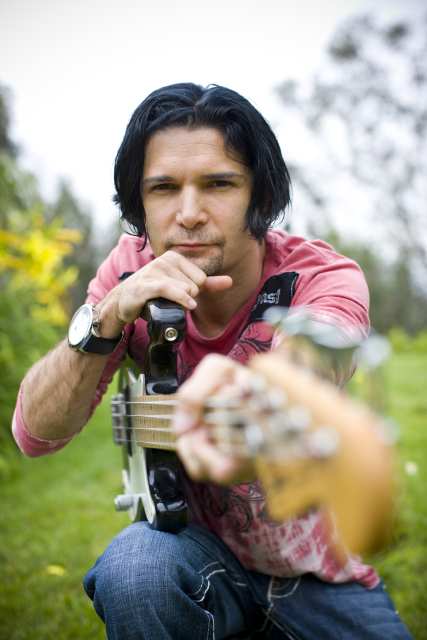 I will always remember them for this movie.