'Welcome to the Bubs' Interview 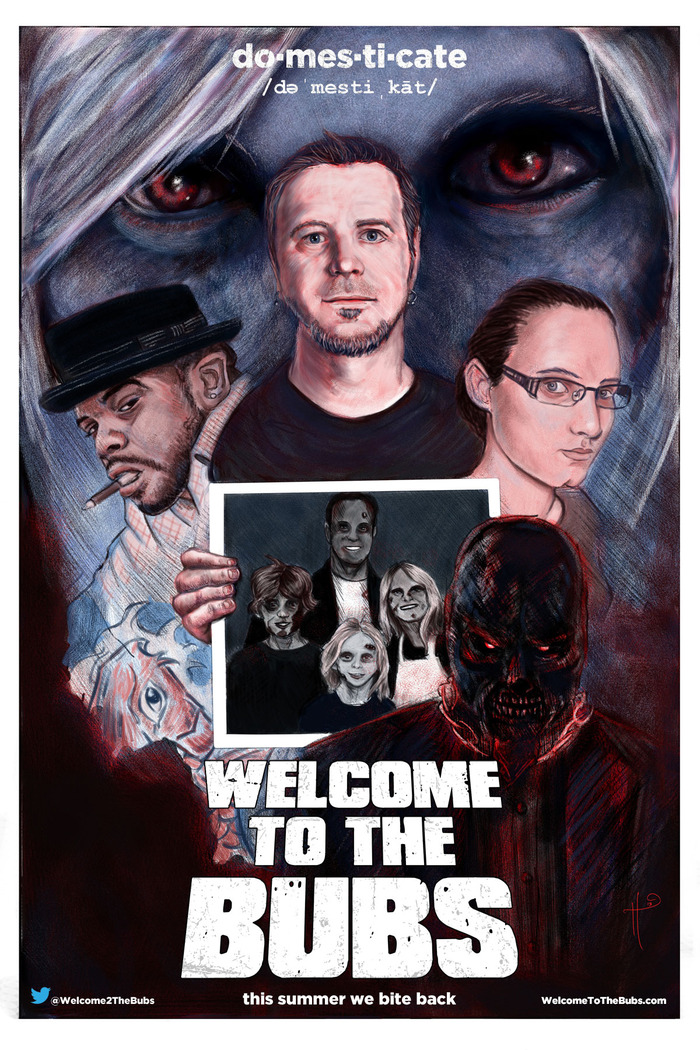 First off I'd like to thank all involved in this project and how welcoming they all are, great bunch of guys! They really deserved their project to be successfully funded! 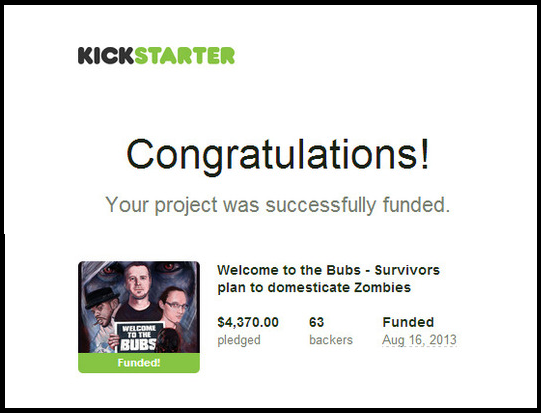 Can you tell readers a little summary of 'Welcome to the Bubs' and what you hope to accomplish in the future with this project, as I know you are already an award winning filmmaker?

Tony – Welcome to the Bubs is a story about what is the difference between survival and living, and do we as people deserve to live after something like a Zombie Apocalypse.

Where did the idea spring from for 'Welcome to the Bubs'?

Tony – The idea came from a joke we had about seeing Zombies in odd situations, and originally we toyed with a situation comedy and a groan track instead of a laugh track, but soon realized that would be funny for about 30 seconds… so then we morphed that into a story we thought would be a little different and fun to see. 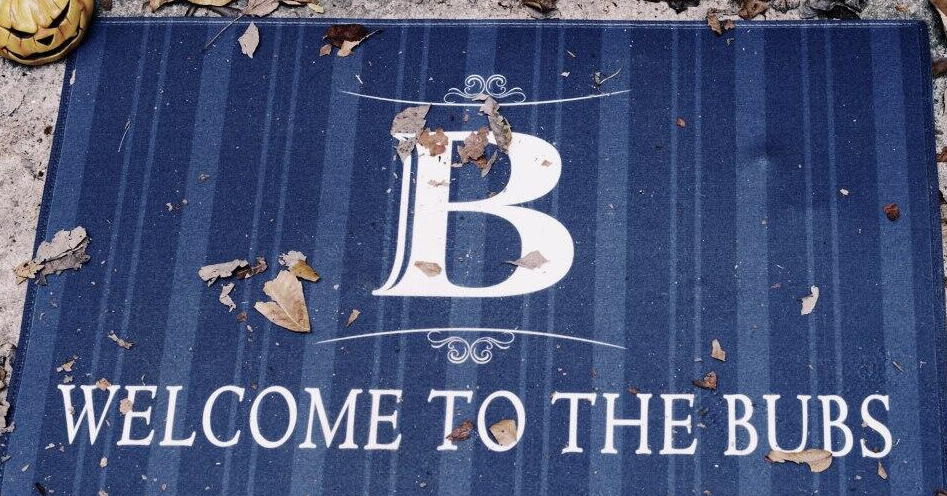 How will your zombies be set apart from zombies we have seen in media in the past?

Kyle - Our zombies will be different in that some have been "domesticated". We've only seen a glimpse of such in past films ie. Day of the Dead and Shaun of the Dead.

Tony – I am a George Romero fan and so my goal is to fit in that world, I loved what Tom Savini did in Day of the Dead, and the spirit of those zombies. 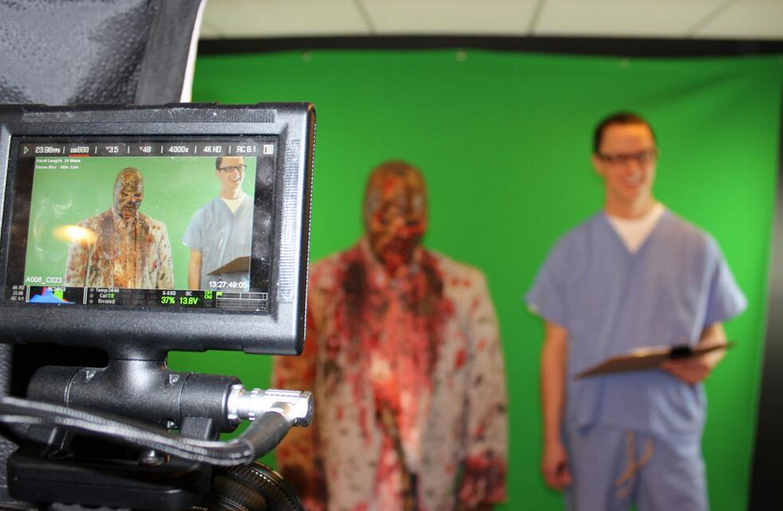 What is your involvement with Welcome to the Bubs?

Anissa Matlock - I play ZL19, the one with the end-goal in mind at all times. I also do a little behind the scenes work: Choreographing fights, assisting with Zombie recruitment, and I'll also be assisting our Key SFX Makeup Artist with the zombification process.

Kyle Moncrief - My involvement with Welcome to the Bubs is making Tony's vision a reality, with a few surprises dropped in. I'm the "Key SFX Makeup Artist".

Tony Reames – I am the Director, and the guy with the camera.  I am the one that comes up with crazy ideas and present them to these guys and they go, yeah let’s do it even BIGGER…

Anissa - I see it as a great opportunity to gain experience in my field. I also really love Zombies.

Josh - The word zombie, what else do you need more than zombies. As a group we morphed a simple commercial contest into a short.

Kyle - My interest in this project is to do the very best I can to make the audience believe what they're watching! Maybe get noticed and .... I'm with Josh, "Zombies! What more do you need!"

Tony – Personally I love shooting shorts, and I went to school in Pittsburgh so I still go back to the
Monroeville Mall when I am home (from original Dawn of the Dead), it’s like a zombie mecca.

Why do you think it's important to support indie film?

Anissa - Indie filmmaking is what is bringing about our future big-time filmmakers. I think the world wants more than just cookie-cutter-Hollywood-style films and the way to get them is to support independent filmmakers and their craft.

Josh - Indie films are important because they keep the movie industry moving. Indie films do not need heavy backers in order to create something everybody wants to see. Indie films helps the dedicated film maker's dreams going and it shows the film industry that the dedicated can make things happen just as well if not better than the larger muggles.

Kyle - It's important to support indie filmmaking as the most innovative and imaginative ideas spring forth from the simple passion and drive to see a project to fruition! No constraints of public opinion during preproduction. I mean, what would Netflix do to fill their libraries without Indie films, can I get an "Amen"!?

Tony – I grew up on B-Movie/Grindhouse/Indie movies.  Anything from Motel Hell all the way to El Mariachi, and I think the most inventive creative people come from situations where they had to do more
with less. 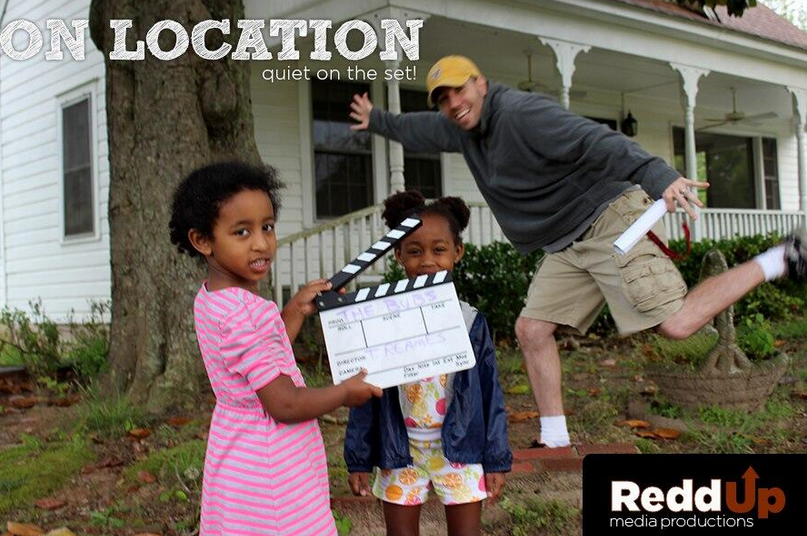 When is “Welcome to the Bubs” being released?

Tony – We are still finishing up principle photography then we have editing and post, so we are hoping to have it ready to screen in the late Spring. 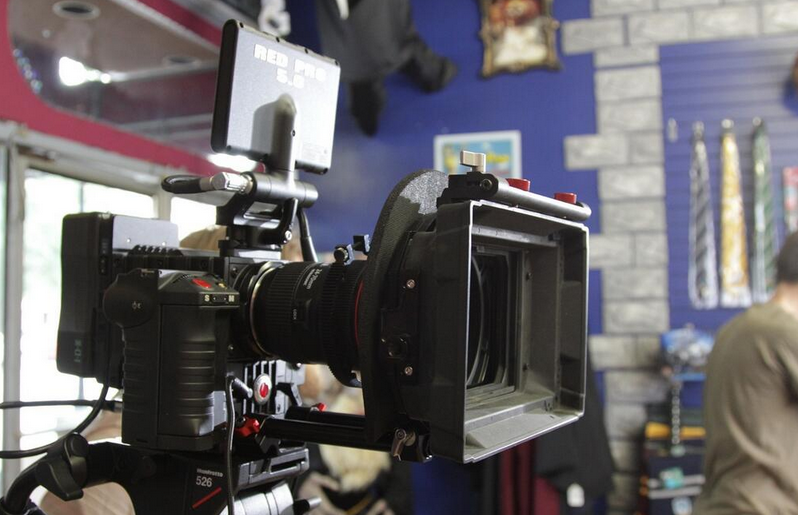 How is this different from other Zombie movies?

Tony – Well this story take place long after the apocalypse, and is about a small group of survivors who want to stop surviving and go back to living. 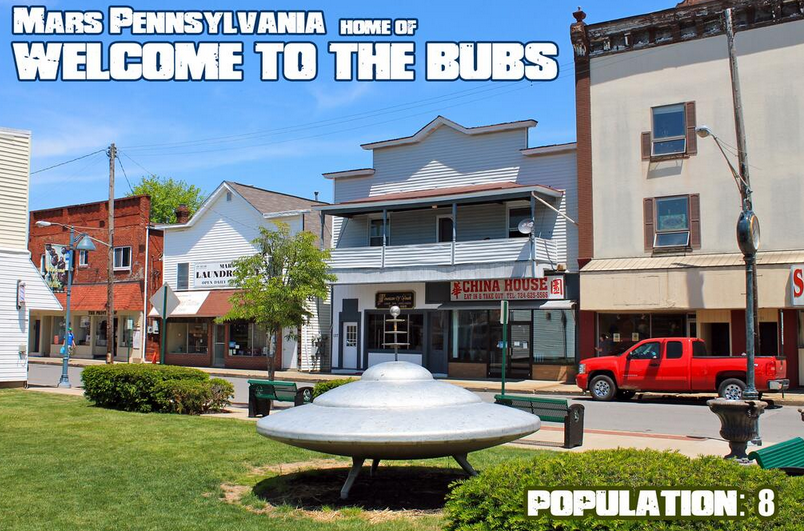 It was a great idea to place the outcome in the hands of the backers, why did you trust the fate of the survivors in their hands?

Tony – This is an experiment. I always hear people say that they like this ending or that ending, and 9 times out of 10 it is the typical ending where everything is summed up nicely and makes the audience feel better about the whole journey. This time I want the people to tell us, we want it to end this way…. We wrote two endings, and one is a nice neat ending, and the other is dark and left open… we shall see what people want.

Who do you admire in the field of special effects and make up and what has drawn you to it?

Kyle - Frankly I have many influences and mentors. Dick Smith, Rick Baker and Stan Winston are idols! I was making paper masks and hats as early as 4 yrs. old, the rest is history.

Tony – As a kid I LOVED ILM and applied for an internship every year.  And got very cool rejection letters every year.  So I would say pretty much the same as Kyle, but maybe add Ray Harryhausen, I LOVED his work too.

Who are your favourite horror characters and what makes them iconic and memorable to you?

Kyle - Predator, an intergalactic hunter. Raw, primal, yet intelligent! H.R. Giger's Alien, much like zombies, yet faster and you're completely aware of the infestation and pain! And Ed Gein, he is a real American freakshow!! Texas Chainsaw Massacre, Silence of the Lambs and Psycho were all based on Ed Gein's real life!

Tony – As a kid of the 80’s I have to say Jason Voorhies, Freddy Kreuger, and of course Ash from Evil Dead.  I love that time period for film.  Growing up they just seemed larger than life. 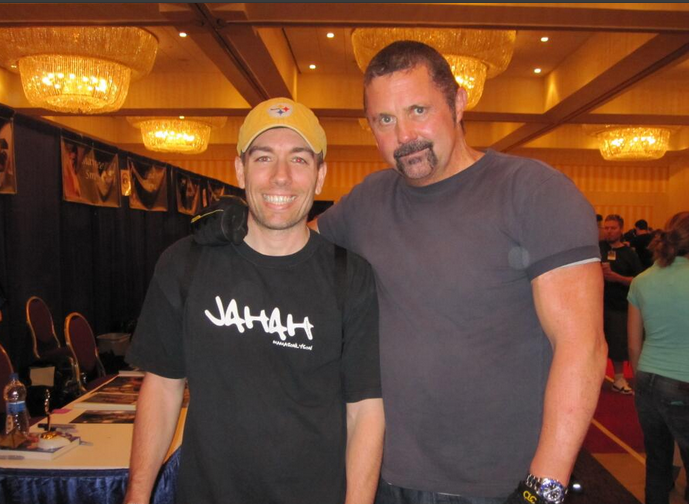 Why after so many decades do you think zombies are such a popular sub-genre?

Tony – They say that zombie movies gain popularity in times of economic crisis, I am not sure how true this is, but the good movies have always had something to say about the current climate in our culture.  I think its popular now because of Walking Dead and the fact that they are telling it from a different perspective and making it about life’s struggles.  Like my wife says to people, I love Walking Dead and I am not one of those people that likes Zombies, blech. 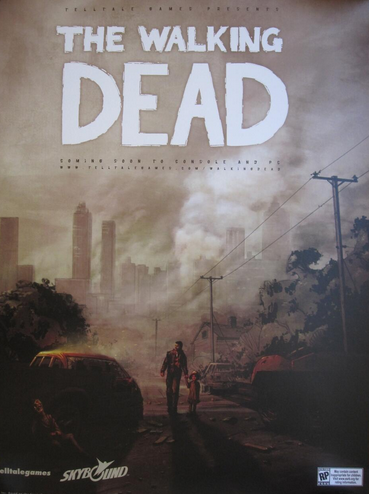 What was your first horror movie that had an impact on you and what was the movie/film maker that drew you into the love of filmmaking?

Tony – Texas Chainsaw Massacre, and not because I liked it.  My dad rented it for me when I was a kid, and I will never forget I was eating a Dairy Queen hamburger and the scene where the guy gets into the van and starts acting all crazy, I got nauseated and sick.  To this day I remember it, and I am not sure if it was food poisoning or that horrible creepy guy.  But it stuck with me, so kudos to you Tobe Hooper.

What would you list as your top 3 movies of all time?


And do you have a list of Guilty Pleasures?

Tony – I don’t watch much TV, but I do watch two shows EVERY time, Psych and Colbert Report, do those count?


Of course tv counts, and those are pretty awesome shows nothing to be guilty about there... I play spot the pineapple too. Favourite zombie kill in a comic/tv show/movie?

Kyle - Favorite zombie kill has got to be the recent head stomps on Walking Dead S3!

Tony – hmm.  I think the Scene from Friday the 13th when Jason jumps through the window after the woman.  I remember this because I remember levitating off the couch


Where can we learn more about the project and what can movie fans do to help now?

We are going to need help getting the word out once its complete, and hopefully we can get some screenings at festivals.

And if all goes well, we can shoot the sequel “Greenville 66” which is both a prequel and a sequel.

Lets support indie movies... you don't like what the studios churn out year after year... well help the little guy, where they don't need to stick to a formula or aim at money off certain demographics... its all about creativity!

One last thing... Needed to post this too, these guys are so awesome that the Fake Shemp that is Bruce "The King, Baby" Campbell retweeted them. 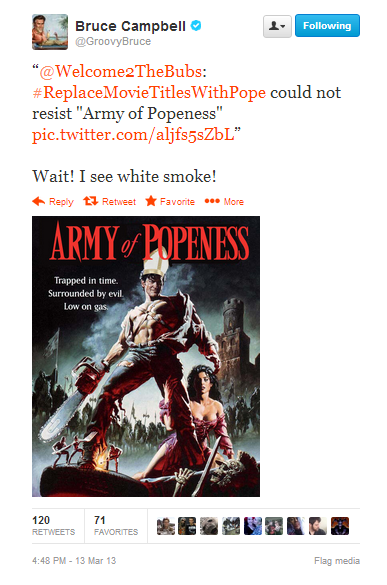