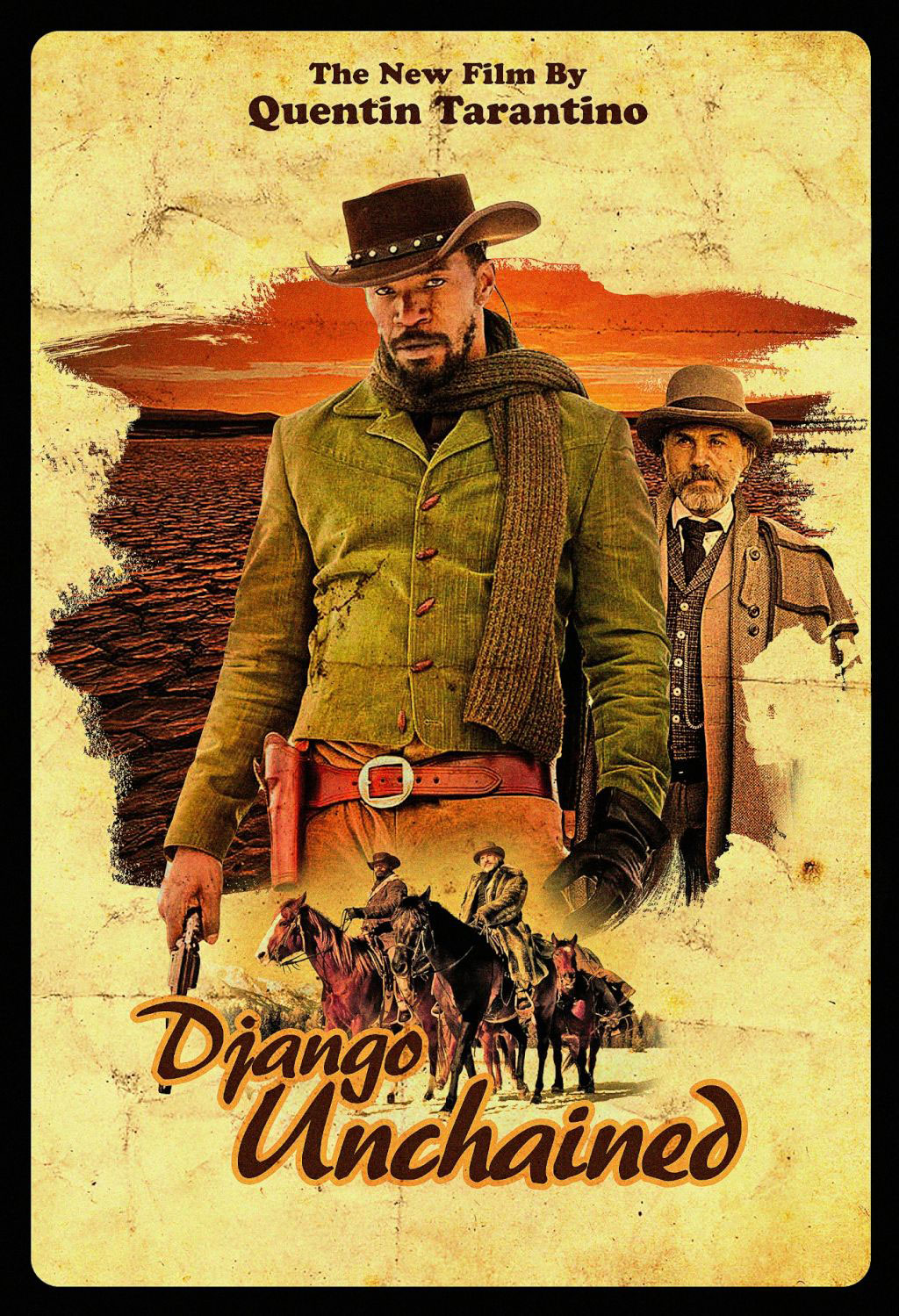 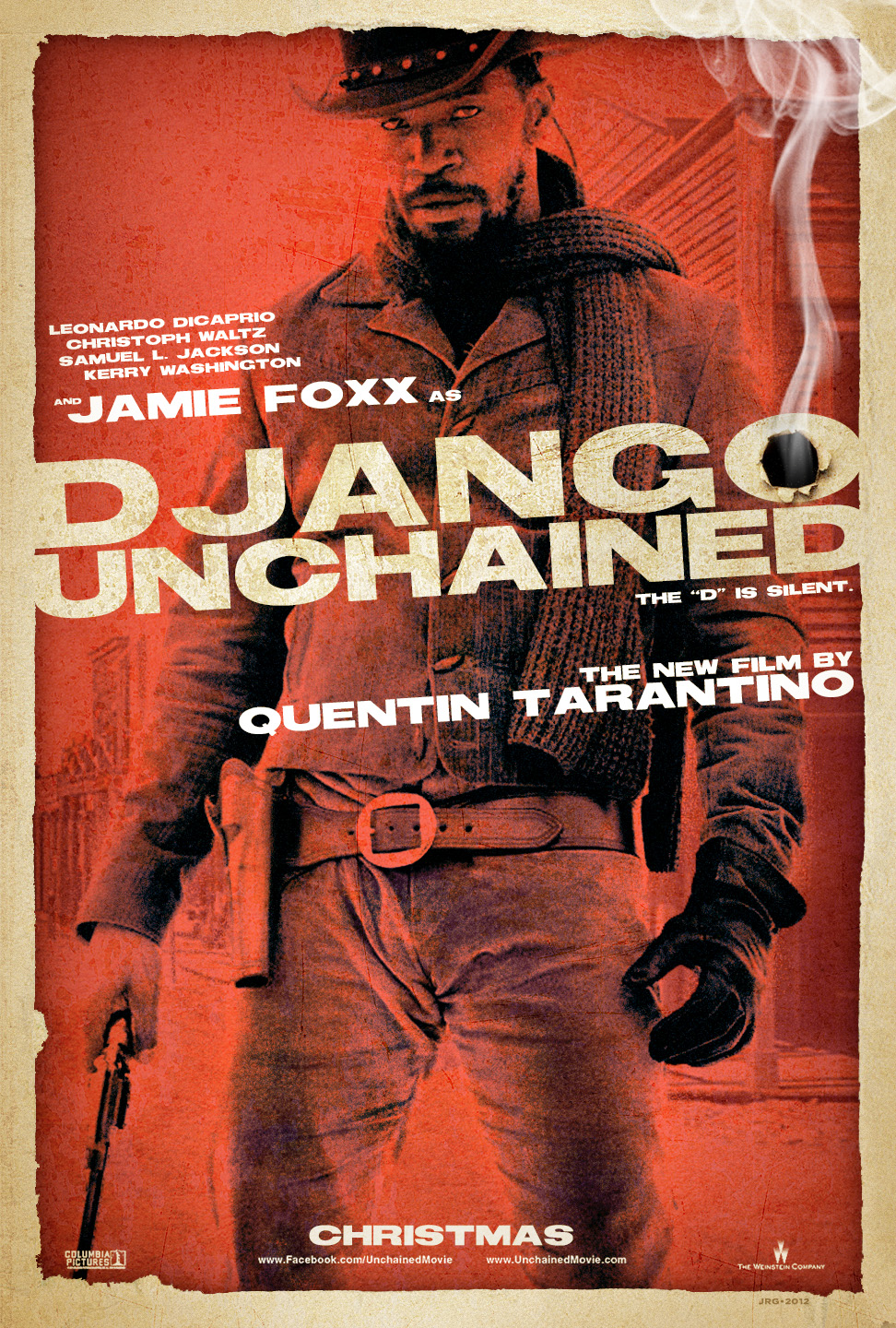 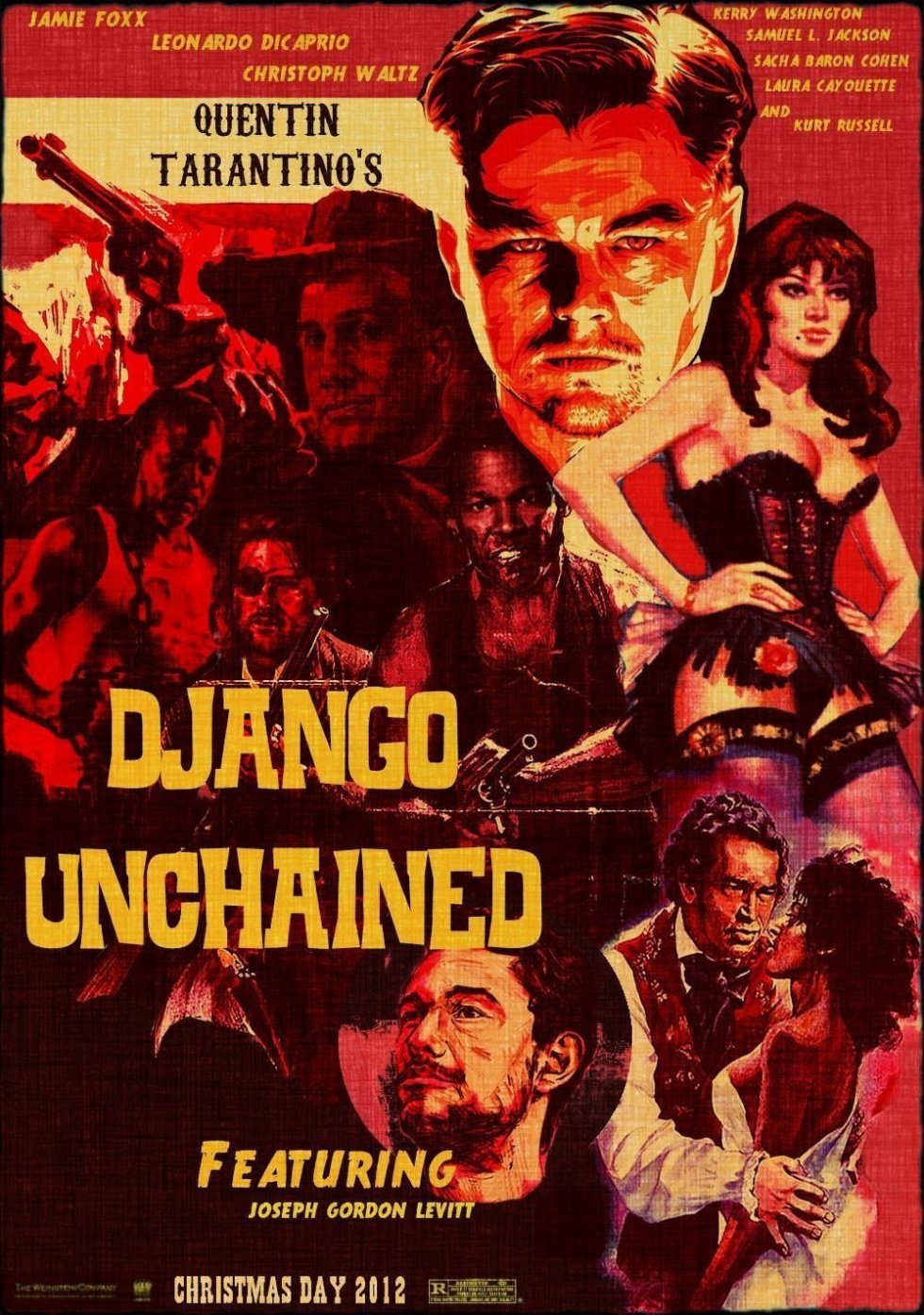 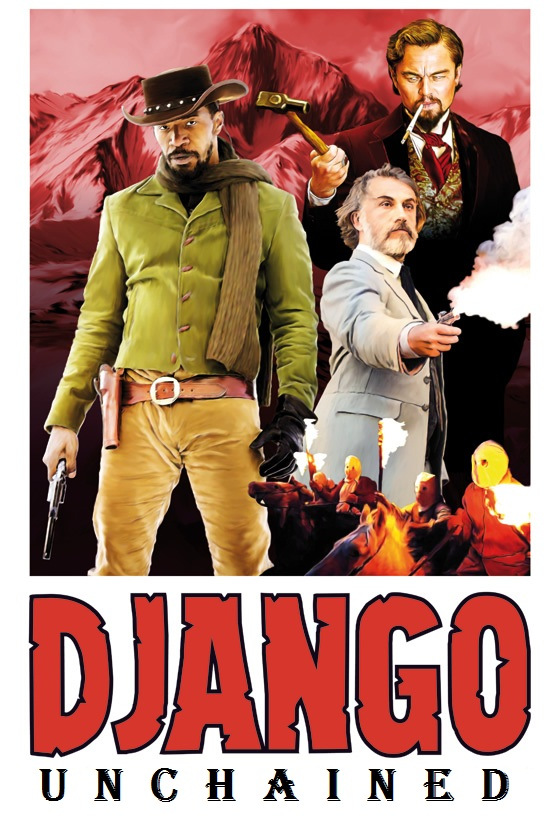 I know I don't go in for Awards Ceremonies  that is unless its for a movie I like. Then it should win everything and the award matters.

Heres what 'Django Unchained' has been nominated for. 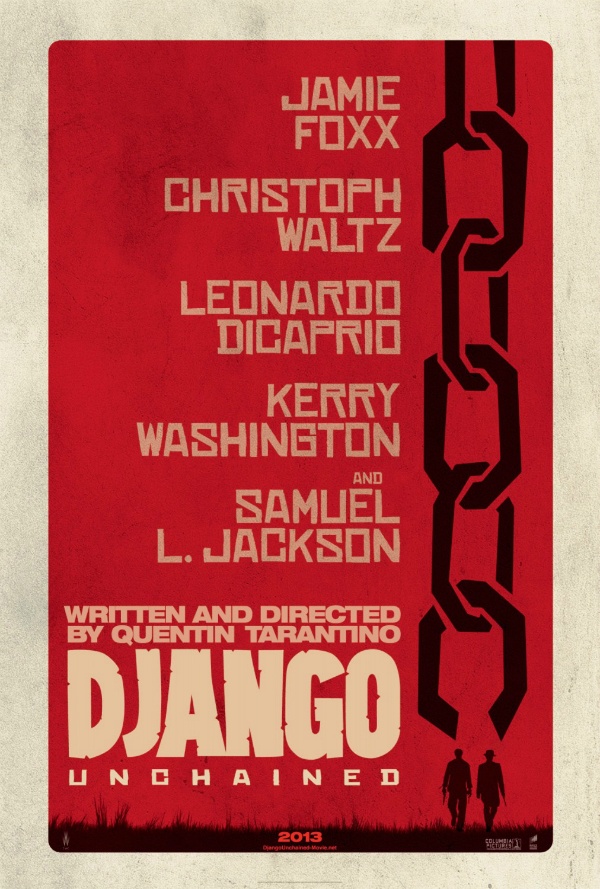 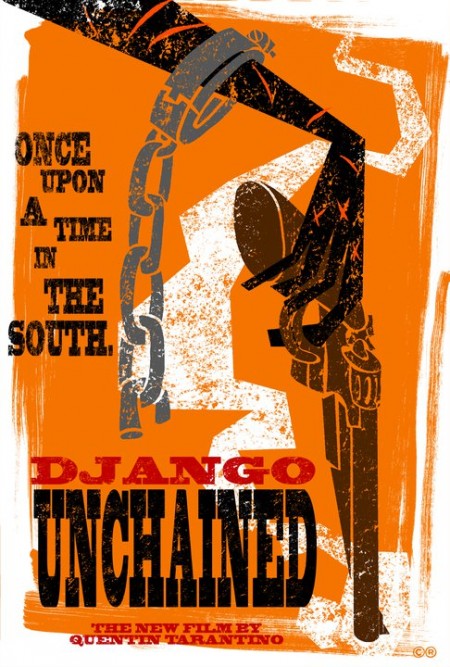 It was superb! This needs to win 'Best Original Screenplay' (which sounds odd when you take into consideration how QT pulls in his insperation, but there's nobody who writes his unique way) 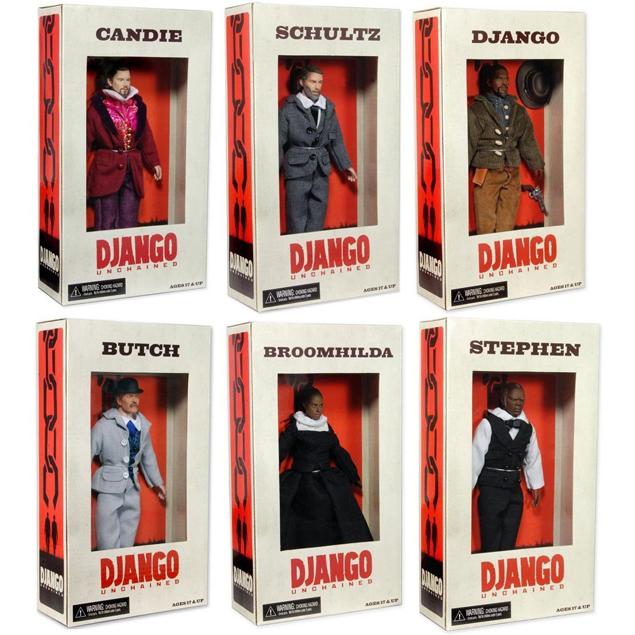 Why is it so good?

Characters are well defined, given lots to do, lots of goals. Django has a clear goal, to get his wife back.

Obstacles are put in his way, and he grows as a character, as a man, learning along the way skills that will help him achieve his goal.

QT's movies can be almost 3 hours and not feel it because with every dialogue heavy scene, tension builds under the surface, tension that hints at major shit about to kick off. As a viewer I'm kept waiting in anticipation and when it comes, when the big gun fight, the deaths are delivered they are more than worth the wait. They are better for the wait.

When you think its over, there's more awesomness to come.

And damn if QT doesn't know how to write instant classic lines.

I'd saw the trailer once online previous to seeing the trailer in the cinema when I was with my sister, she looked to me "Huh? How are you quoting it already?" and by the time I saw the movie, I had more lines memorized.

And then there is the... 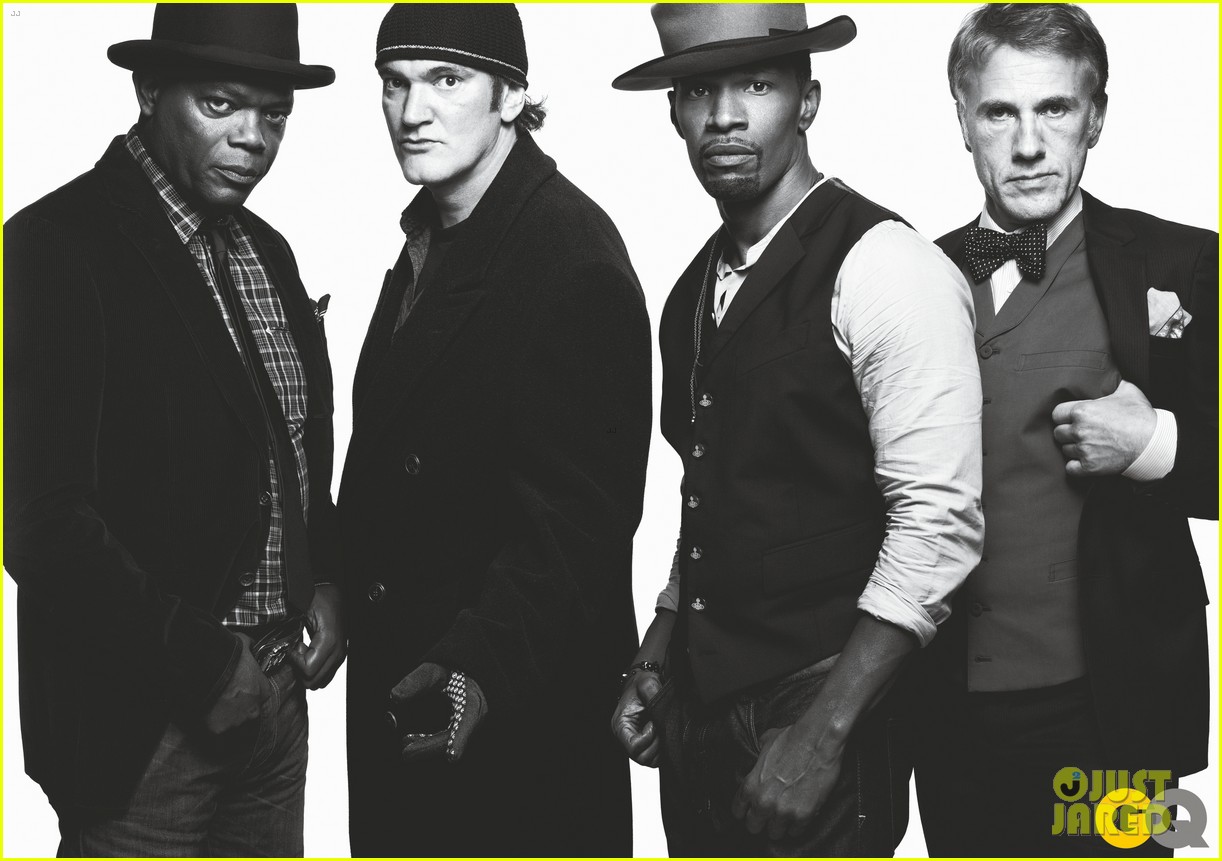 The actors capture you into their world, the world of "The Southern".

Jamie Foxx as Django grows so much over the course of this movie. He is such a physical actor, his whole demeanour changes as he overcomes obstacles, is given worth and freedom. 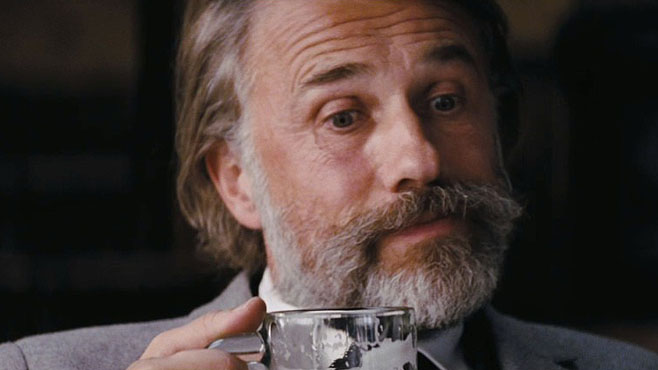 Christoph Waltz's portrayal as Schultz makes me want to re-watch this movie immediately, if not sooner. He is so disgusted by slavery that it is him that sets the entire movie in motion. He is so polite, a stranger in a strange land, yet there is something under the surface that tells you he can handle his shit, that he may be polite but it does not mean he is not the most dangerous man in the room. 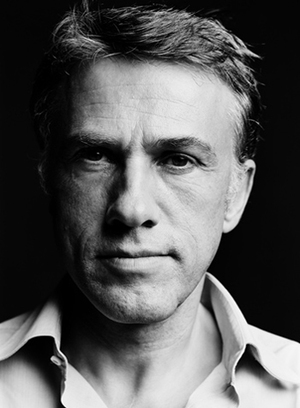 I think Christoph Waltz is my new love.

Leo DiCaprio is a scene stealer, and stealing it from him is Sam Jackson. The two of them leap out the screen, grab you by the collar and make you take notice. 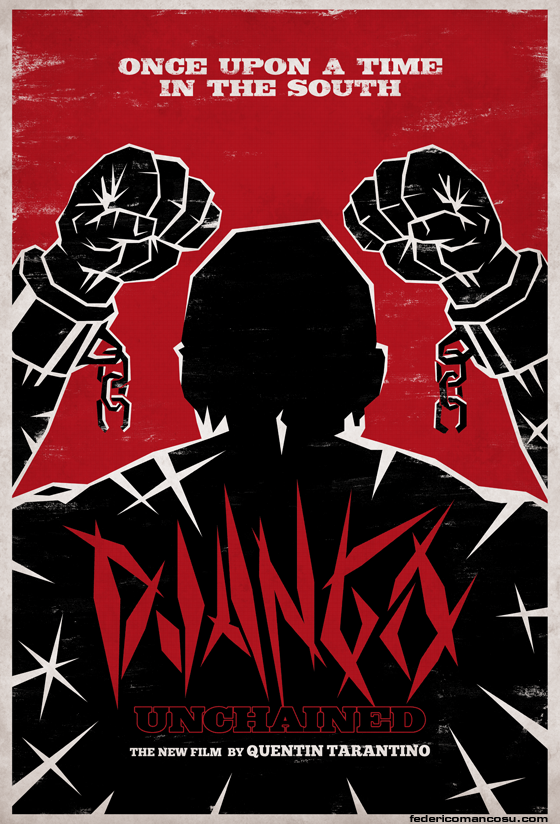 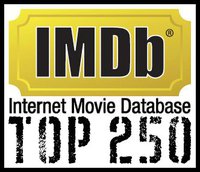